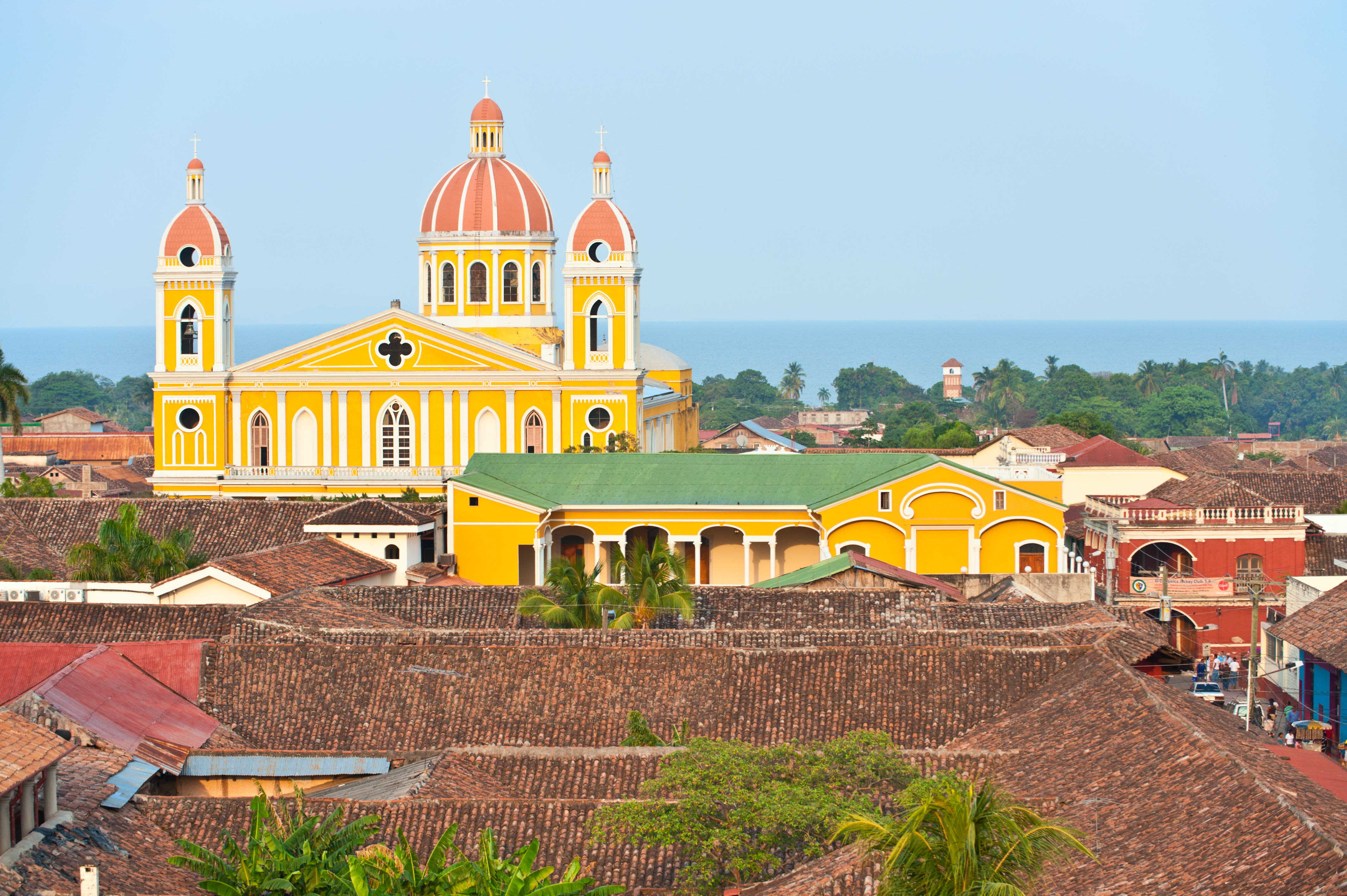 04 Jun Nicaragua Vacations: What You Should Know

Let’s say you just landed in (very warm) Managua. Something sparked inside and you decided that Nicaragua was the next destination wherein to tan, taste local food or go hiking. Perhaps it was a New York Times article, or a Lonely Planet feature, or the suggestion of a wise friend. Suddenly it seems that the the name of Nicaragua is everywhere: the place where beers are cheap, the beaches peaceful and the landscapes are beyond beautiful.

But the truth is that although you have read a lot about our country, you need a few good tips to properly prepare for your Nicaragua vacations. So here we go:

1. Managua has no center. And the streets have no name …

But somehow, Waze and Google Maps work, so these apps will be your best allies. Why the phenomenon? – you will ask yourself. Well, the capital lacks a “center” because it was destroyed by an earthquake of 7.2 degrees on the Richter scale, back in 1972. The city was practically reduced to rubble, and this left in the inhabitants a collective trauma that explains why no one dared to build a high rise for decades after the quake.

After the earthquake, the “managuas” re-built the city in any way they could, and this unfortunately never included any urban or city planning. The city where 2 million people now live is so scattered that sometimes the capitalists joke about feeling “in another dimension” when they visit a neighborhood they do not know. And beware: our address system is unique in the entire globe. Instead of using street names, we use geographical points for reference. Do not be surprised when someone tells you that he lives: “From where El Arbolito used to be, 2 blocks down.”

It is unacceptable to come to Nicaragua and not try the famous quesillo, or a good vaho (beef stew), or a traditional gallopinto (rice and beans). It is advised to taste the food of restaurants that specialize in typical Nicaraguan restaurants, since they tend to make these dishes with dedication and with the recipe that he learned from his ancestors. There are some establishments where you can eat tasty at a good price, such as La Cocina de Doña Haydée (Altamira) or El Garabato Restaurant (Reparto San Juan).

The other warning we give to foreigners is that, at first glance, our food may not have the presentation or look of say ¨gourmet kitchen¨ and therefore it can sometimes appear unattractive. But you have to give it a try, and maybe ask why certain dishes are presented or served inn a certain way rather than another. The vaho and vigorón, for example, are cooked wrapped in banana leaves, something we inherited from African slaves brought to our country by the spanish colonizers. It is said that the banana leaf helped in keeping the food warm during the trips the slaves would make to the plantations where they worked. Interesting, right?

3. In Nicaragua time is definitely relative 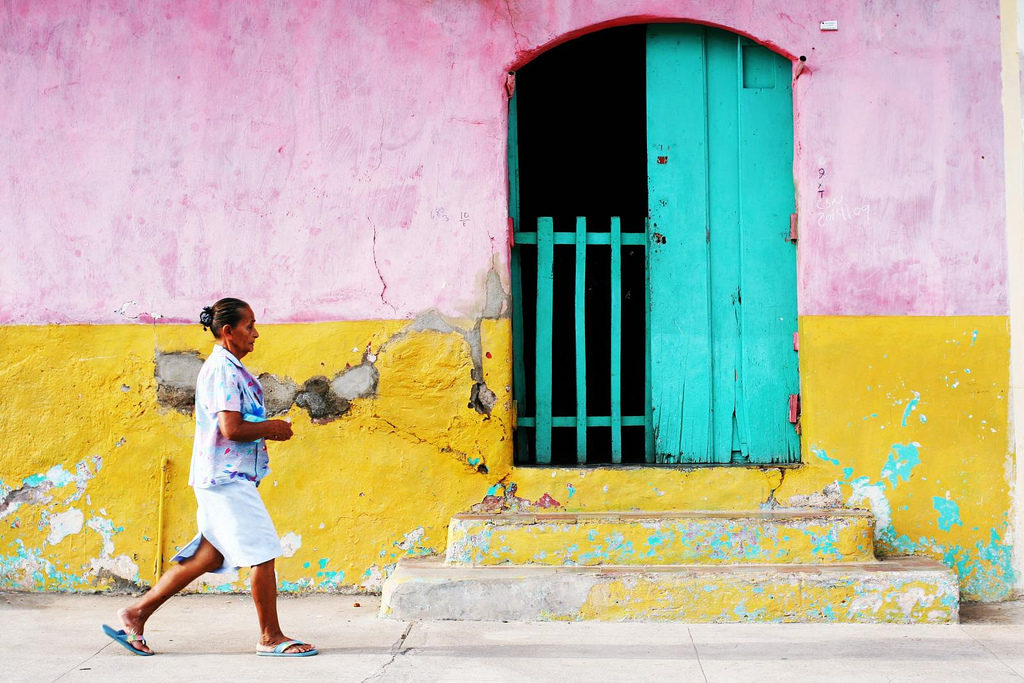 Maybe this is the most important warning we could give you. Its true what you may have been told about Latinos: we take things with an extra grain of calmness (even if we are quite passionate). An example: the urban and intercity transportation has a schedule, but drivers are not known for their timeliness. If you ask a someone at the bus stop what time the minibus leaves Leon to Managua, they are most likely to say: “when the vehicle is full” or shrug and add “it will come when it must”.

Hmmm … by the way, if someone invites you to have a beer its better to arrive a little later than agreed. There is a tacit custom in the country, in relation to birthday parties and meetings, in which the host invites at a certain time knowing that the guests will arrive later than invited. And although things have improved in the capital, its a fact of life here that restaurants can take more time than necessary to take the order. So: “Calm down, remember you’re on vacation”.

4. If you have little time, do the classic tourist circuit 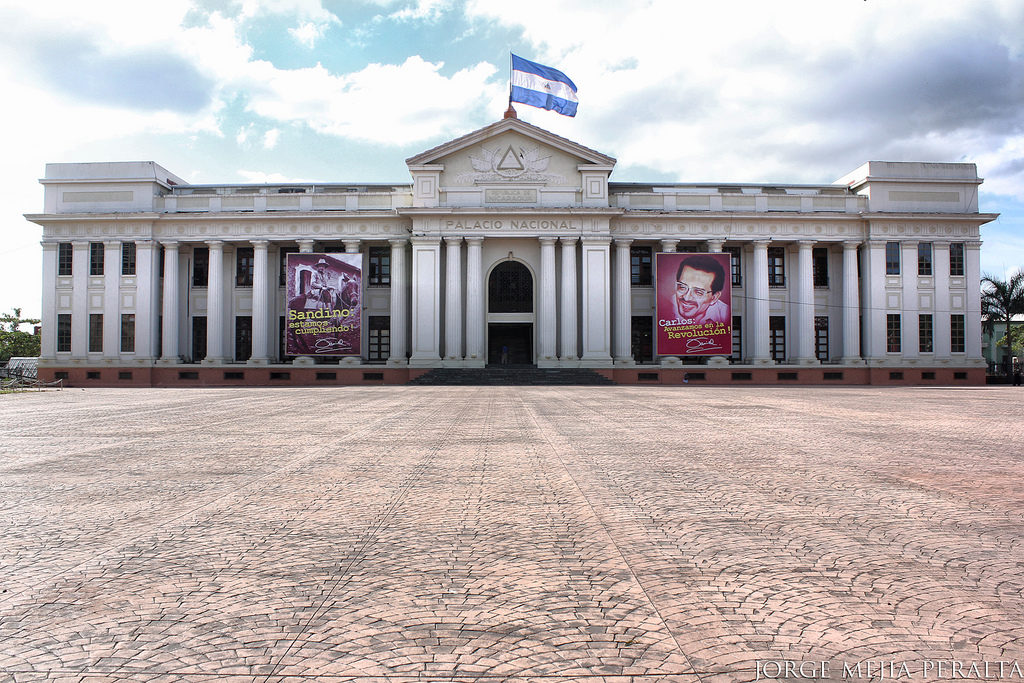 Why wear yourself out when you can come back? And surely you’re going to want to come back because – modesty aside – you will fall in love with Nicaragua. In case you only have 24 or 48 hours in the country, we recommend taking two tours that you can easily set up with the staff of La Bicicleta Hostal:

→ Managua and its surroundings (24 hours of stay)

The capital should not be seen as merely a stop on the way to somewhere else. Managua has commercial areas where you can taste artisan beer, local coffee or typical Nicaraguan food. We suggest you visit the historical center of Managua, which includes Plaza de la Independencia, the National Cinematheque, the National Theater Ruben Darío, the Presidential House, Plaza de la Fé and Puerto Salvador Allende. If you have some time, you also should not miss a trip to the Loma de Tiscapa National Historic Park.

With this tour, we suggest you spend the nights visiting the bars, restaurants and clubs of Managua. During the day, you can visit the Masaya Volcano National Park, an area of ​​54 km2 which comprises two volcanoes (still active) and five craters. Watching an active volcano is a truly impressive experience for anyone. Do not forget to take your camera to share images of the lava lake that has recently formed in the area.

The next day, take a tour of Granada, the oldest colonial city built on the American continent. The town center is quite small, so you can easily walk on foot. Start at the Central Park, enjoying a typical nicaraguan dish: vigorón. Then, head to the beautiful Cathedral of Granada (built in 1583) and then walk through La Calzada, a pedestrian street where you can find a variety of bars, restaurants and hotels. Finish your tour at the Malecón of Granada, at the end of La Calzada, from where you can see the majestic Lake of Nicaragua, one of the largest lake in the world, as well as the multitud of small islands located in its interior.